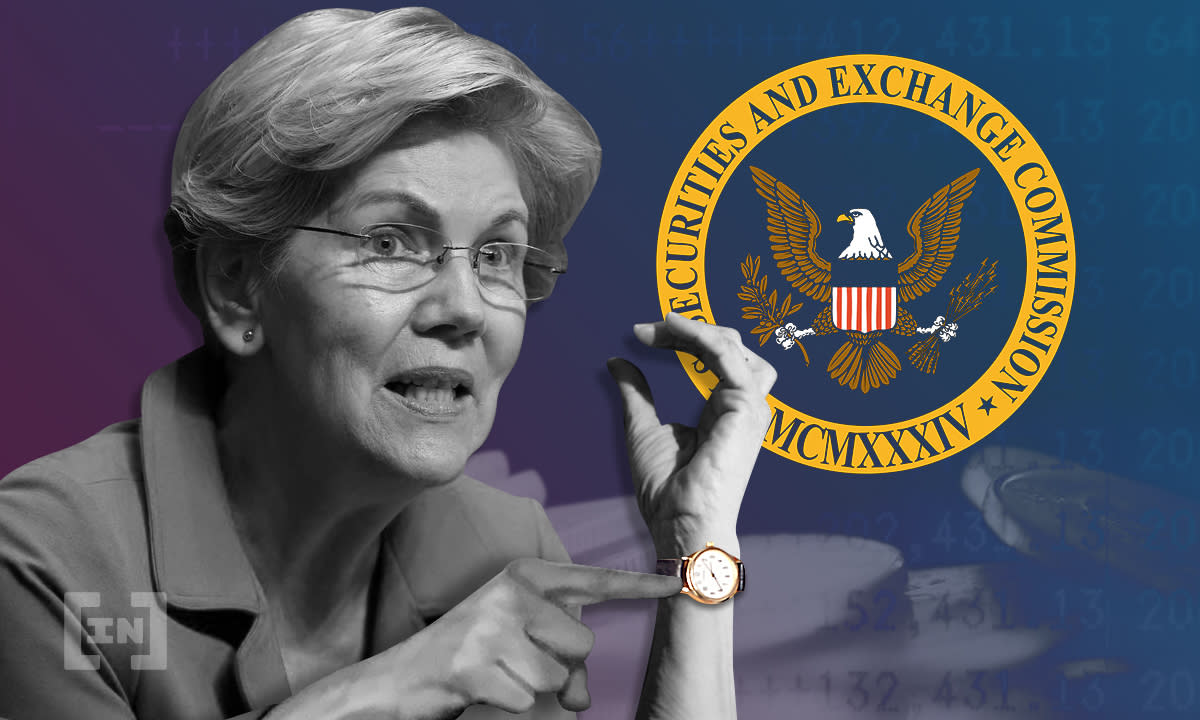 
U.S. Senator Elizabeth Warren, who chairs the Senate Banking Committee’s Subcommittee on Economic Policy, asked the SEC to respond to concerns regarding crypto regulations by July 28.

The United States Senator Elizabeth Warren offered strong remarks on the cryptocurrency market on July 8, criticizing its volatility and the lack of regulation in the space. She also sent a letter to Securities and Exchange Commission (SEC) Chairman Gary Gensler, asking him what was being done for regulation.

In her statement, Warren said that the demand for cryptocurrencies and the use of exchanges have sky-rocketed, but so has “the lack of common-sense regulations has left ordinary investors at the mercy of manipulators and fraudsters.” This absence of investor protection is what Warren highlights the strongest in her remarks and says that the SEC must use its authority to address these gaps.

Warren expects an answer from Gensler by July 28, who has also signaled his intention to get started on regulating the crypto market. Reuters examined the letter, which apparently referred to the fact that there was $80 million in losses related to scams this year. Neither he nor the SEC has provided a comment on the matter.

However, Gensler’s focus on regulation aligns with Senator Warren, as he has stressed the need for investor protection and a “cop on the beat.” Nothing concrete has come of this yet, but then again, the cryptocurrency market is quite novel.

The SEC Chairman has stated that he would look to guidance from the U.S. Treasury about the matter, whose secretary Janet Yellen has also criticized cryptocurrencies. Government officials hold investor protection, market manipulation, and compliance with AML standards as among the key priorities when it comes to crypto regulation.

US crypto regulation on the horizon

The U.S., on the whole, looks to be moving towards a broad regulatory framework, as was rumored in the early part of the year. In more recent months, the U.S. government has focused more on cybersecurity as well, following the Colonial Pipeline incident.

The urgency to form a regulatory framework that protects consumers and the country as a whole is now quite palpable. It’s obvious that the U.S. will now design a cryptocurrency framework, and it could appear very soon.

Senator Warren has commented on the cryptocurrency market on several occasions before, and it has almost always been highly critical. The former presidential candidate has suggested the idea of a central bank digital currency (CBDC) but has said that private cryptocurrencies have failed to live up to their promises.

Meanwhile, China and other countries have been racing away designing their own native digital currencies. 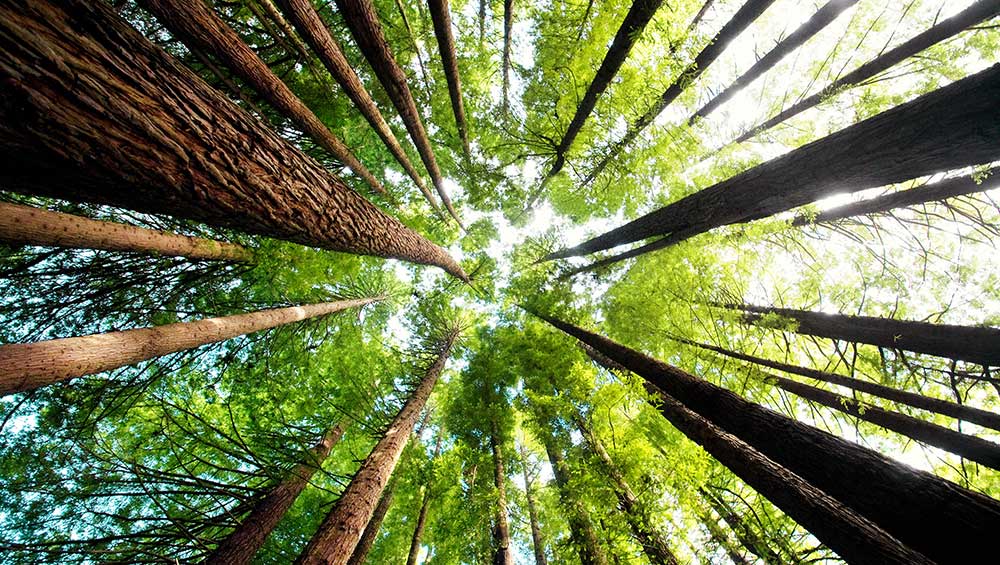