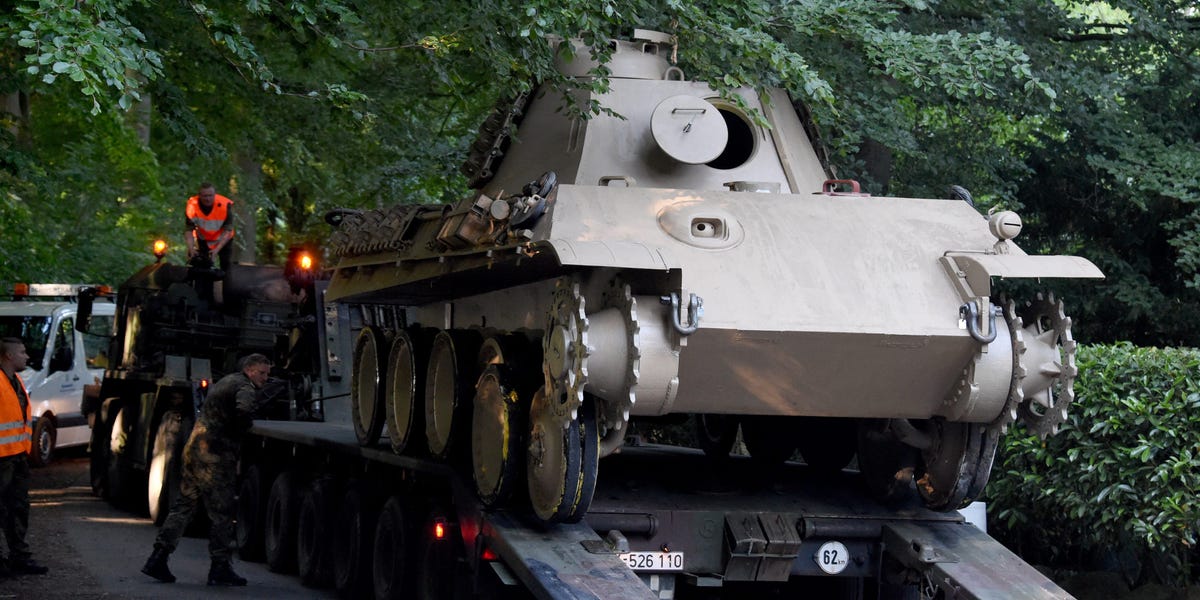 An investigation into the man’s home in Heikendorf, Northern Germany, in 2015 revealed a World War II-era Panther tank, as well as a plethora of ammunition.

The military collector had broken Germany’s War Weapons Control Act, according to prosecutors. Defense lawyers argued that the weapons were no longer functional, therefore not in breach of this legislation, according to an RT-DE report.

However, the prosecutors convinced the court that the weapons could still be used.

The court ruling, ordered on 2 August, stated that the man must sell or donate the tank and anti-aircraft cannon to a museum or collector within the next two years, the BBC report.

The armaments were discovered in the retiree’s basement in 2015 after local authorities were informed of its war-time contents after the property was searched for Nazi-era art, according to the BBC.

It took 20 soldiers nine hours to remove the trove of military hardware from the unnamed man’s home.

There was also a horde of Nazi memorabilia, including a bust of Hitler, mannequins in Nazi uniforms, swastika pendants, SS rune-shaped lamps, and a statue of a naked warrior holding a sword in his extended hand that once stood outside Hitler’s Chancellery in Berlin, by the dictator’s favorite sculptor, Arno Breker, reported War History Online.

At the time of the raid, the mayor of Heikendorf, Alexander Orth, told Suddeutsche Zeitung that the man once drove the tank as a snow plow in 1978.

When asked his thoughts on the ownership of the tank, the mayor replied, “One loves steam trains, the other old tanks.”