At least six businesses in Baltimore’s Hampden and Remington neighborhoods temporarily suspended operations in recent days after vaccinated employees tested positive for the coronavirus or were otherwise exposed to the disease.

“This is our new reality in the service industry,” Golden West Cafe owner Samantha Claassen wrote in an Instagram post this week. Her restaurant on Hampden’s Avenue announced it was closing after a vaccinated staff member “had significant exposure” to a friend who later tested positive.

“It’s been a year and a half in this,” wrote the post for Rocket to Venus, a bar located on Chestnut Avenue just off 36th Street in Hampden. It paused service after a staff member tested positive for COVID-19 — despite the entire staff being fully vaccinated. Hampden’s Common Ground Cafe and Urban Burger Bar in Whitehall Mill had also closed, according to their social media accounts. So did Dylan’s Oyster Cellar, after an employee tested positive for the virus.

“Our first case in all 16 months of this battle,” read a post from Dylan’s Instagram account this week, adding that the affected employee had been vaccinated and was currently quarantining. The restaurant said it would be closed Tuesday and Wednesday of this week while remaining staff got tested.

It’s a familiar cycle for restaurants that spent much of the past year and a half cycling in and out of closures — sometimes mandated by the government. The latest shutdowns come as the more contagious Delta variant continues to spread throughout the region, leading cases to rise once again in Maryland and across the US even after widespread vaccinations.

Dr. Morgan Katz, an epidemiologist and assistant professor of infectious disease at the Johns Hopkins University, said that it may be premature for restaurants to shut down after a single exposure or even a single case of the coronavirus in situations where most staff are vaccinated. Unless there’s evidence of transmission among employees, she said, “I don’t see a reason to close down the entire restaurant.”

Public health experts note that the vaccines are working and remain the public’s best line of defense against the virus. Breakthrough cases, or cases of fully vaccinated people developing the coronavirus, remain low, affecting fewer than 1 in every 1,000 vaccinated individuals. “Get vaccinated,” said Katz.

Katz compared the scenario at restaurants to the one at nursing homes, where staff are closing down group dining and visitation if even one employee tests positive for the virus. While those measures made sense in the early days of the pandemic, Katz said, “Now we do have a lot more tools that we didn’t have early in the pandemic.” Among them, vaccinations as well as more access to tests ― and rapid results.

Katz echoed the CDC recommendation for masking inside, “especially in the city, where we’re seeing more substantial rates of transmission.”

But Claassen, owner of Golden West, said “I don’t think this is a Chicken Little situation.” She was “terrified” by the prospect that vaccinated staffers at various neighborhood establishments had tested positive, noting that Ottobar, a bar and concert venue in nearby Remington, had shut down a week earlier after a vaccinated staff member tested positive. Ottobar had begun hosting live performances recently after being shuttered for most of the pandemic.

While Maryland Gov. Larry Hogan said he would not reinstate an indoor mask mandate, Baltimore City on Thursday said it would require masking indoors beginning Monday. Hogan noted that individual businesses may decide to require masks on their own.

Golden West already requires staff and customers to wear masks when not eating. Owner Claassen called Baltimore’s reinstating of an indoor mask mandate “a step in the right direction” but said she’d like to see city officials go even further. New York City recently passed a law requiring people to be vaccinated in indoor spaces like restaurants, gyms and theaters; Claassen wants to see that in Baltimore “to keep vaccinated people safe from the unvaccinated.” 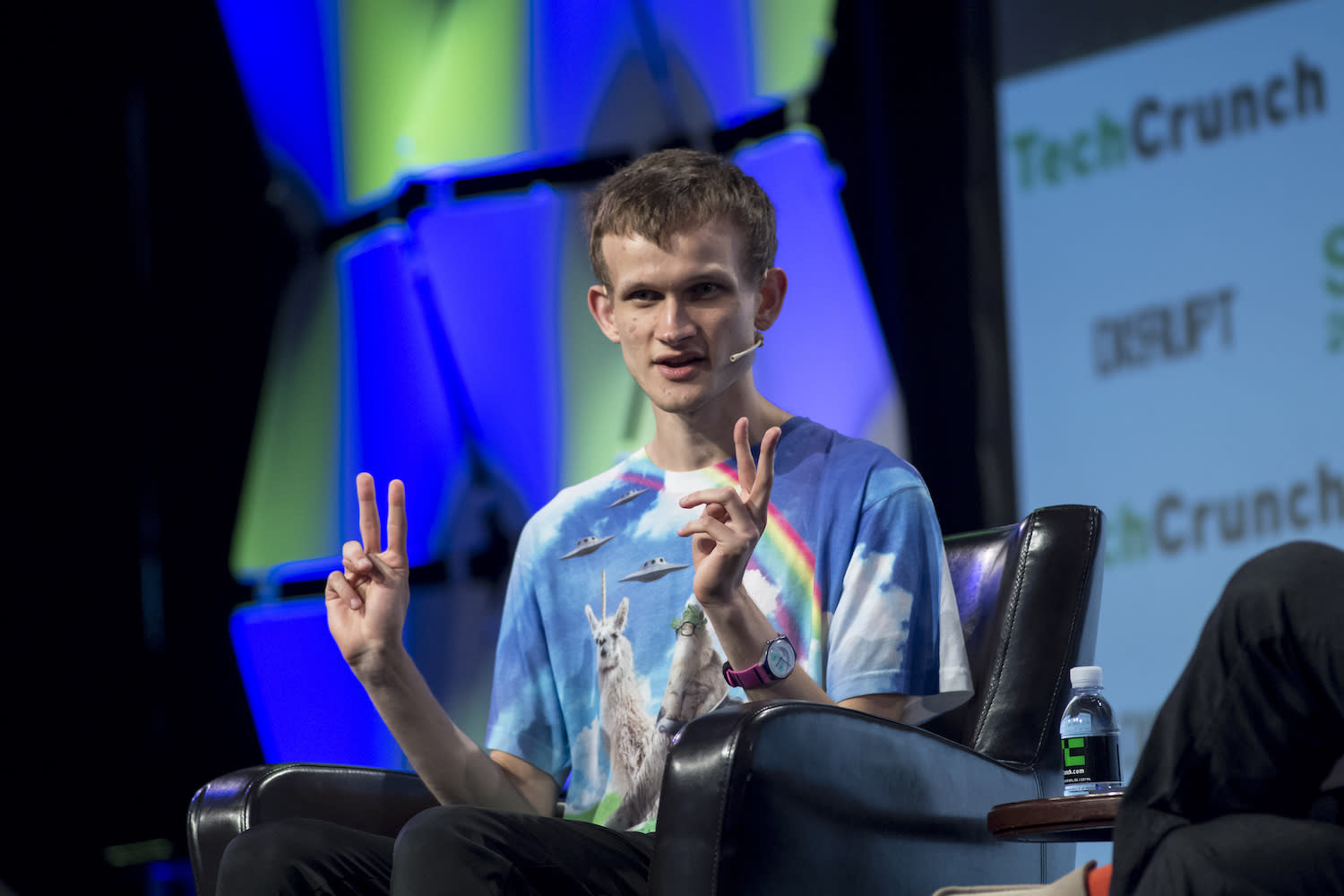