Generali’s CEO Philippe Donnet, whose mandate comes to an end in spring next year, is due to present a new business plan in December.

Italian businessmen Francesco Gaetano Caltagirone and Leonardo Del Vecchio, together with Edizione, the holding company of the powerful Benetton family, and banking foundation Fondazione CRT, are preparing to ask Donnet not to submit his new strategic plan, the paper said.

Tensions among investors in Italy’s largest insurer have been rising before the renewal of the board next year.

Caltagirone, whose business empire spans construction to publishing, is the second-largest shareholder in Generali. He recently raised his stake in Mediobanca, Generali’s top investor with a 13{8a924211cc822977802140fcd9ee67aa8e3c0868cac8d22acbf0be98ed6534bd} stake.

The entrepreneur snubbed the company’s annual general meeting in April in the first public sign that he is unhappy with the balance of power among shareholders, sources have said.

His twin investments in Mediobanca and Generali mirror those of fellow billionaire, Leonardo Del Vecchio, the 86 year-old founder of spectacles giant Luxottica and the third-largest investor in Generali. Del Vecchio has also been critical of some of the insurer’s strategic moves in the past year. Earlier this month he raised his Mediobanca stake to 18.9{8a924211cc822977802140fcd9ee67aa8e3c0868cac8d22acbf0be98ed6534bd}

Caltagirone, Leonardo del Vecchio and the Benetton family declined to comment on the report when contacted by Reuters. 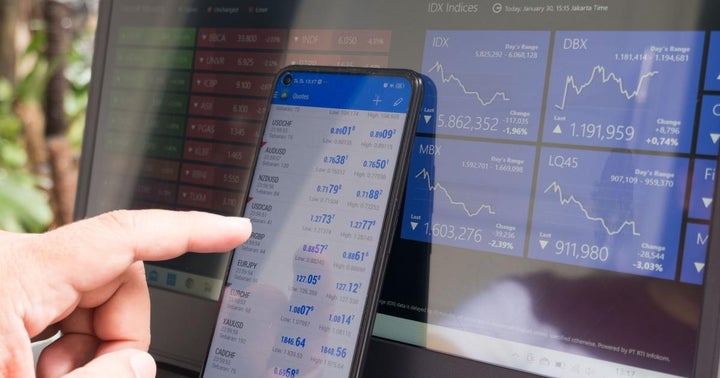