The state has filed a consumer fraud lawsuit against a pair of Tucson companies accused of offering mortgage and real estate services that left some homebuyers homeless.

The firms and their manager took out home loans on behalf of buyers who didn’t qualify for financing, then failed to forward the buyers’ monthly payments to the mortgage firms, the Arizona Attorney General’s Office said.

Deed and Note Traders LLC; 881 Home LLC and their manager David Kinas are named as defendants in the lawsuit. Deed and Note Traders and Kinas were previously cited by the attorney general in 2006 for similar activity, and still owe the state more than $300,000 in fines from that case, the office said.

Kinas “is not a licensed real estate agent nor a mortgage broker,” state officials said.

The alleged scheme operated over a period of 15 years and victimized more than a dozen people, the state’s court complaint said. Victims lost their down payments and were forced from their homes when banks foreclosed for nonpayment.

“Consumers made a down payment and monthly mortgage payments thinking they were getting closer to owning their home. Instead, they got foreclosure notices,” the office said in a news release.

The lawsuit is seeking restitution for affected consumers, up to $10,000 in fines for each act of fraud and additional fines for violating the terms of a 2006 consent decree in which Kinas promised to refrain from such practices. 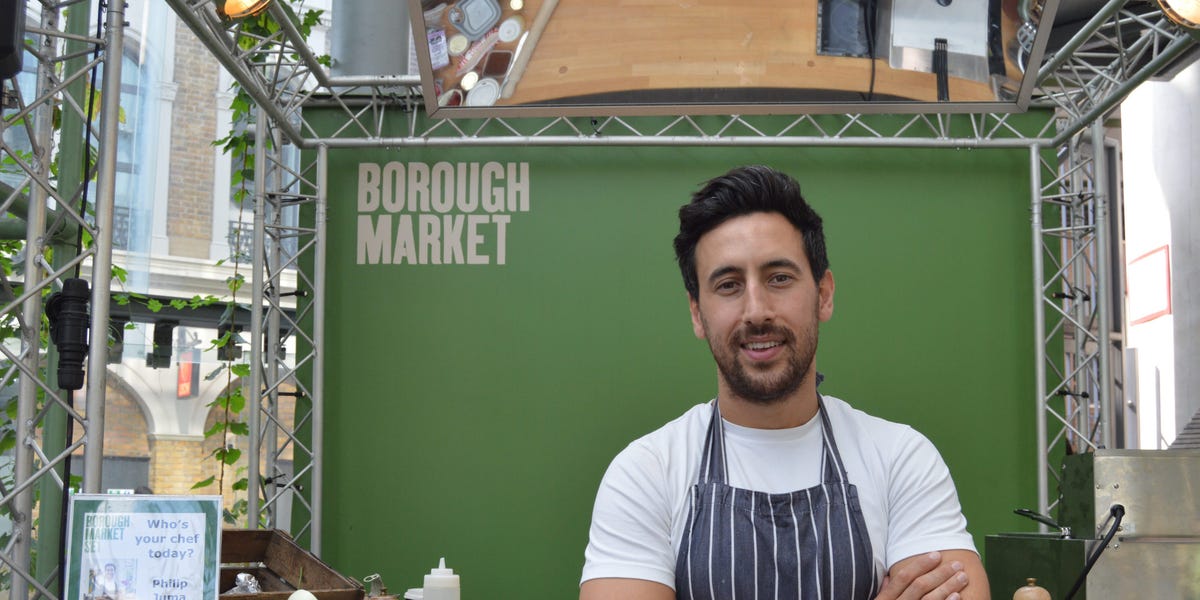