The BDN Opinion section operates independently and does not set newsroom policies or contribute to reporting or editing articles elsewhere in the newspaper or on bangordailynews.com.

Michael Cianchette is a Navy reservist who served in Afghanistan. He is in-house counsel to a number of businesses in southern Maine and was a chief counsel to former Gov. Paul LePage.

One of the great things about being a parent is leaning hard into “dad sayings.”

Anyone who grew up with a father in their house probably has a pearl of wisdom to share. “A fool and his money are soon parted,” was a favorite of my great-grandfather. “No one is smarter than all of us,” I remember my grandfather saying.

My dad had a good one, too. His was “the sweetness of low price is soon replaced by the bitterness of poor quality.”

In other words, you get what you pay for.

It is one of those sayings that rings true across generations. No one wants to pay more for a particular good or service than they need to, but humans are inherently short sighted. Spending $10 today on Amazon for a shirt that may last 12 months may seem a better deal than an L.L. Bean piece at $50. But if the L.L Bean shirt lasts 10 years, over the long term it was a better buy.

Yet it is often a struggle to spend $50 when the emotional part of our brain pushes us to the less expensive $10 alternative.

This holds true across the board. Australian grain-fed beef is probably less expensive — even shipped across the Pacific Ocean — than your local grass-fed hamburger from the neighborhood farm. Two houses, both alike in design, can have very different prices depending on their ZIP code, and school system.

It holds true with local news as well.

Earlier this week, the Bangor Daily News ran a request for support up the flagpole. Finding and reporting local news costs money and the reality is that the historic revenue streams supporting those efforts are drying up as the information climate changes.

The BDN’s experience is but a small example of a much larger change in how Americans obtain their information. News outlets have become more and more nationalized, while partisan media entities have captured ever-increasing shares of the information market.

Yet local news fills a critical niche in our communities. Fox News and MSNBC are never going to cover the nitty-gritty of the ongoing saga around the “Clean Energy Corridor” agreement between CMP and Hydro-Quebec. Nor are the hyper-local “coffee news”-type outlets ever going to be able to draw out the nuance inherent in that contest.

Seriously. On one hand you have solidly-left Democratic state Rep. Seth Berry and former GOP chairman Sen. Rick Bennett leading the fight against CMP and its parent company, Iberdrola. On the other you have the world’s strangest bedfellows in Gov. Janet Mills and former Gov. Paul LePage supporting the corridor project. It is an incredibly complex policy area that requires explanation and exposition.

It is the exact type of story that outlets like the Bangor Daily News are well equipped to cover. But the reality is that covering those stories costs money. And if we want to see them reported on with any measure of quality…well, you get what you pay for.

As I’ve written before, the ideal of “media objectivity” is an illusion. The very act of choosing a story to report on is a biased act. It isn’t malicious; with limited resources, reporters and media outlets cannot cover everything. However, there is an inherent pressure to cover stories that have depth and pizazz — attracting readers — rather than boring things like the annual debt service on pre-existing state debt.

Given that pressure, we might as well get some quality reporting on those intriguing stories. And to get that quality, we will get what we pay for.

So, to coin my own “dad saying,” I’ll offer the following: “The cost of ignorance far outweighs the price of the news.” It may be in my own interest, but I’ll encourage everyone to consider supporting their local newspaper.

Because my dad was right. We get what we pay for.

More articles from the BDN 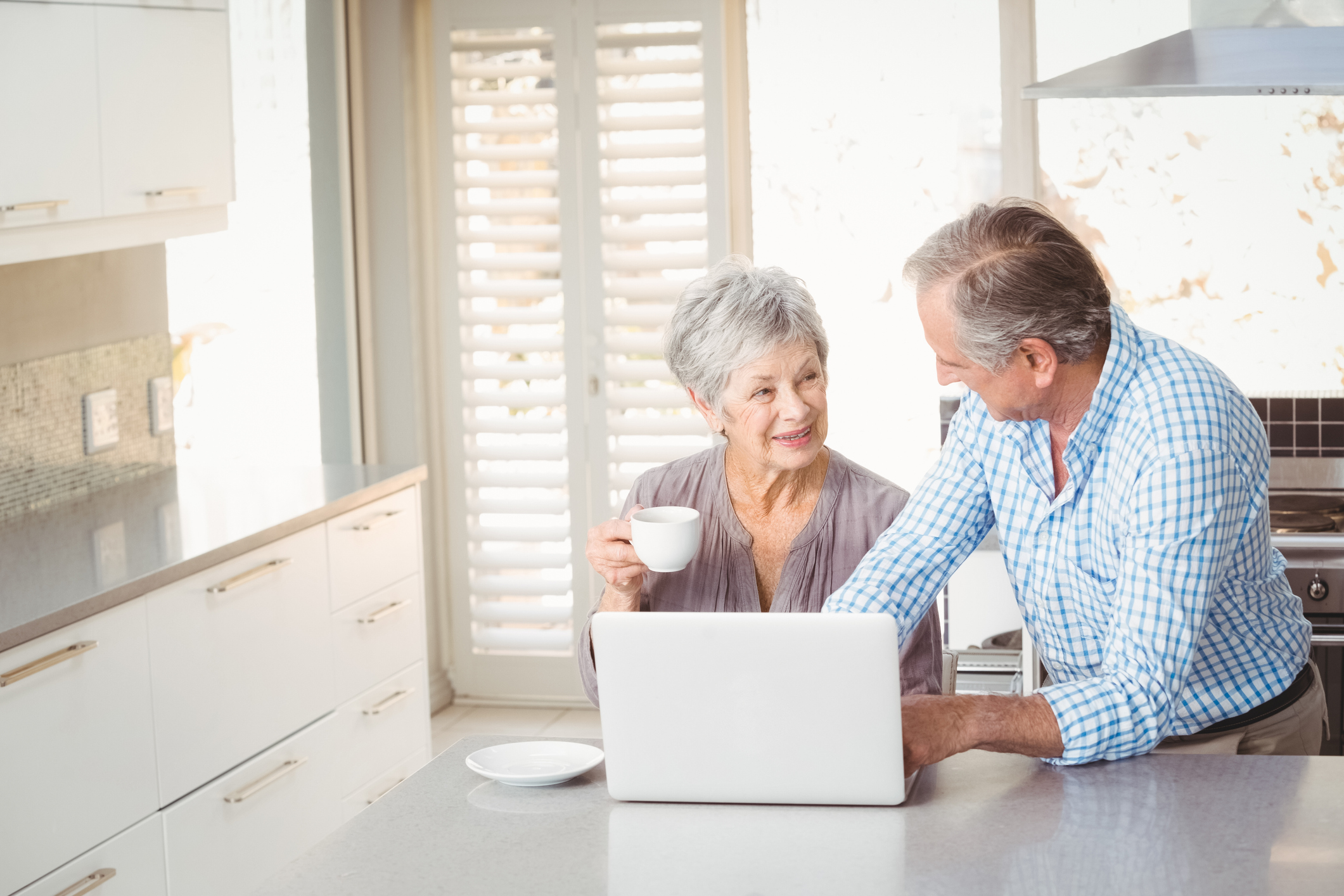