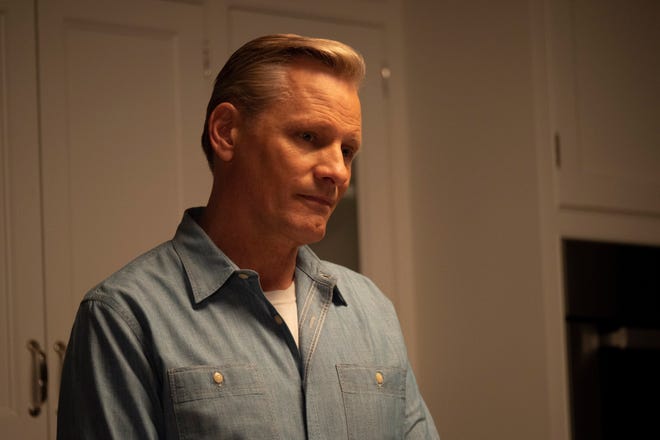 Viggo Mortensen was nominated for an Academy Award for his performance in 2018’s “Green Book,” but his long career includes Oscar nominated roles in 2017’s “Captain Fantastic” and David Cronenberg’s “Eastern Promises,” (2007). Mortensen has been memorable in films as different as “A History of Violence” and  “Crimson Tide,” and then, of course, there’s “Lord of the Rings.”

His new film, “Falling,” is a bit of a departure.

He wrote the screenplay, directed and stars as John, a man grappling with the care of his aged and bitter father who is battling dementia. It’s Mortensen’s directorial debut.