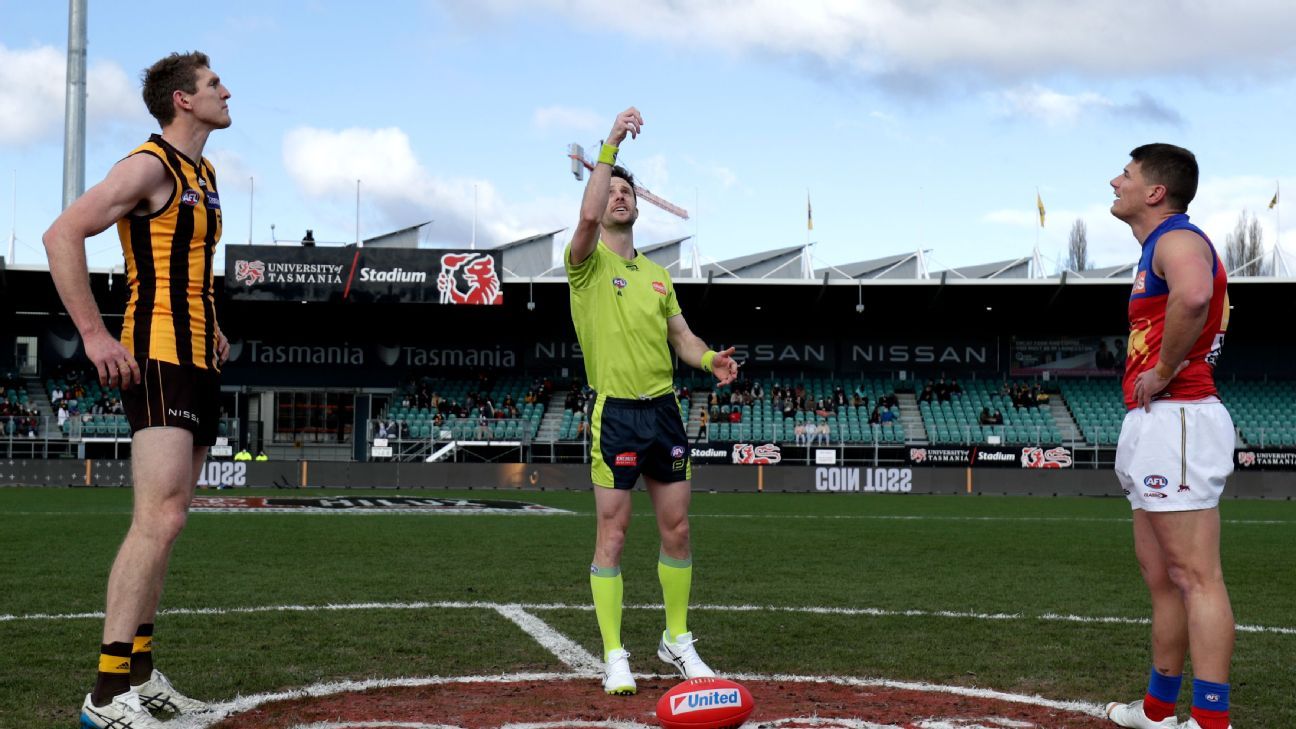 
An independent review into the viability of an AFL team in Australia could be made public early next week.

AFL Commissioner and former Geelong president Colin Carter’s review of a business case for a team based on the island state was presented to the league’s commission at meetings this week.

The Premier of Tasmania, Peter Gutwein, has pushed for the report to be released as soon as possible, said he spoke with AFL boss Gillon McLachlan on Friday.

“I will have (the) report early next week and it would be my intention to share that with the Tasmanian public,” Gutwein told SEN radio.

“I think that’s the only fair thing to do.”

Gutwein said it was crucial the state government receives the report so it can progress talks to roll-over contracts to host Hawthorn and North Melbourne games beyond this year.

There is media speculation the report is favourable for the prospect of Tasmania’s admission to the national competition.

The commission is not expected to make a decision on a 19th licence or take it to club presidents for a vote until the end of the season.

Carter was tasked with reviewing the business plan for a Tasmanian side which was presented by the state government to the AFL last year.


It found a plan that culminated in a side entering the AFL in 2025 stacked up financially.

Hobart-born St Kilda great Nick Riewoldt has urged club presidents to have an open mind to the mutual benefits of a side in Tasmania.

Earlier this year, Gold Coast chairman Tony Cochrane said creating a licence for Tasmania would be “insanity” and the AFL couldn’t afford a 19th team.