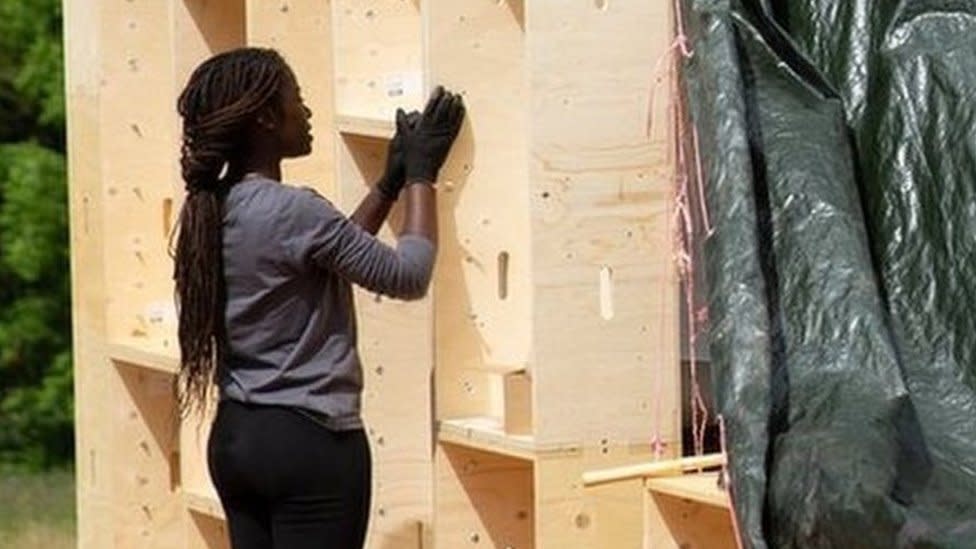 
The price of timber has risen sharply with builders struggling to get supplies, as post-lockdown construction and DIY projects create huge demand.

The Timber Trade Federation (TTF) said suppliers were “working around the clock” but are “struggling to keep up”.

Climate change is also increasing the pressure on supply with more wildfires and pests that kill trees.

The government said it was “committed to trebling tree planting rates by the end of this Parliament” and creating many more woodlands to boost the supply and demand for UK-grown timber.

Sweden, which supplies almost half of the structural wood used in the UK, has recorded its lowest stock levels for 20 years.

David Hopkins, chief executive of the TTF, said: “The pandemic has been the biggest factor causing the problems between supply and demand… but there are other factors at play. We’ve got these huge forest fires raging across North America that will take lots of timber out of production.

“The fires, and now the bugs, are taking out a significant volume from the market.”

Graham Taylor, managing director of Pryor and Rickett Silviculture, manages around 50,000 acres of forestry across the UK. He said there was “no doubt” the world’s natural forests were suffering with climate change, and that yields were dropping.

“Canada is reducing its annual cut because its own natural forests are under threat from fire, pest and disease. Because it is such a big producer, when it pulls back, the rest of the world catches a cold.”

One of those affected is Wilf Meynell, an architect and project manager at Studio Bark, which has created a sustainable, modular, all-timber system used in many self-build projects called U-Build.

Mr Meynell’s “giant Lego with bolts” is made from sustainably managed Finnish spruce – so for every tree cut down, six more are planted. In contrast, concrete is carbon-intensive and hugely damaging to the environment.

Mr Hopkins, from the TTF, said this had to change. “Why is it that the UK has the lowest forest cover in Europe, when we’re actually one of the biggest importers and users of timber in the world?

“Now, particularly as we’re hosting the climate change talks, we need to be talking to our own politicians in this country asking what are we going to do about it.”

Mr Meynell had been forced to find a local supplier for some of his timber on a site in Ross-on-Wye. He said it worked well, reducing emissions and supporting the local economy.

“It’s about educating people within the construction sector that UK timber does have great qualities and is affordable and can be sourced easily… if we’ve got the forestry to back it up, we could start solving some of these problems.”

Architecture student Mersei Mongaba, who has been volunteering on his site, said that it was important not to be “greedy” with resources.

“When we talk about this subject, we put trees in one whole category, but there are so many different types. There are some types – like spruce – where you’re OK to cut a certain amount, but with others – such as oak – we have to be a lot more careful and control how we are cutting them down.”

“There needs to be a blend – a large amount of commercial forest because this is about wood production, but there also needs to be extensive semi-natural planting for biodiversity.”

He said decisions needed to be made now. “It’s a long old business… it’s 30-40 years for conifers. At the moment we are in the phase of producing mature oak, from trees that were planted in the Victorian period.”

The TTF predict the disruption to supplies will continue for much of the rest of the year. 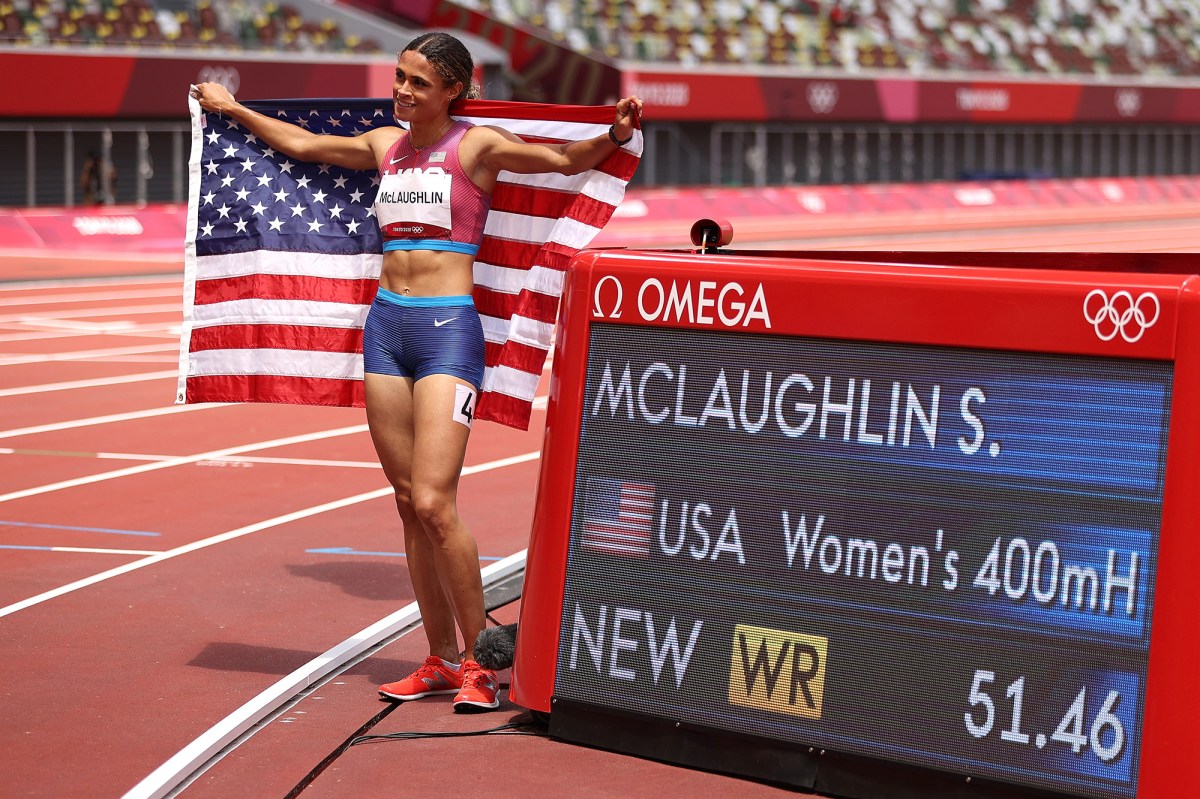