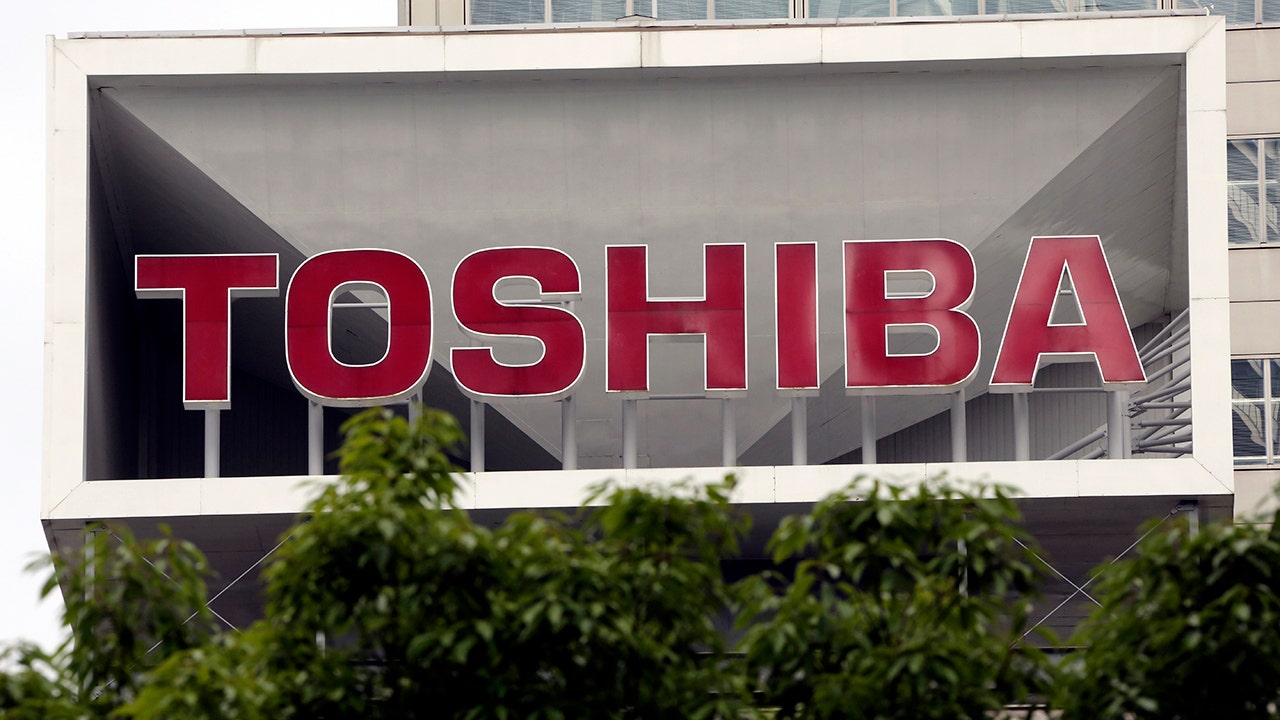 Check out what’s clicking on FoxBusiness.com.

Toshiba Corp is in talks with at least four global private equity firms including KKR & Co Inc and Blackstone Inc to seek their ideas for its new strategy, three sources with knowledge of the matter said.

Bain Capital and Canadian investment firm Brookfield have also been tapped by the scandal-hit Japanese conglomerate’s strategic review committee to put together and submit their ideas for Toshiba, the sources said.

The latest process is not meant to formally solicit buyout bids for the overall company or some of its assets, and it’s not immediately clear whether the engagement with buyout firms will result in formal offers in the future.

The step, however, indicates that Toshiba is engaging with potential bidders since shareholders ousted its chairman in June after the company was found to have colluded with the Japanese government to put pressure on foreign investors.

After the chairman’s ouster, Toshiba, which has many lines of business and units and operates in several jurisdictions, launched a full review of its current assets, and also pledged to engage with potential strategic and financial investors.

TOSHIBA’S NO.2 SHAREHOLDER CALLS FOR IMMEDIATE RESIGNATION OF BOARD CHAIR, 3 DIRECTORS

“As announced, Toshiba’s strategic review committee is considering and discussing a wide range of initiatives without delay,” Toshiba said in a statement to Reuters.

Toshiba, which had a market valuation of about $19 billion as of Wednesday, “plans to present the achievements when we announce the new business plan in October”, it said, but declined to comment further.

Spokespersons at Bain, Blackstone, KKR and Brookfield declined to comment.

The sources declined to be identified as the talks were private.

At an earnings briefing this month, Toshiba Chief Executive Satoshi Tsunakawa said the company had been “vigorously engaged in dialogue not only with shareholders but also with financial and strategic investors.”

He also said that the company was open to take private bids although it had not received any offers since a $20 billion takeover bid from CVC Capital Partners, which was subsequently dismissed in April as lacking details.

Bain, Brookfield, and KKR had earlier weighed potential bids to take Toshiba private. The conglomerate at that time had said it believed being publicly traded provided a “capital structure suitable for enhancing long term value creation”.

Toshiba’s move to talk with the private equity funds has puzzled some investors who have questioned why the company has not started an official process to elicit bids.

In June, an investigation concluded Toshiba colluded with Japan’s trade ministry to block investors from gaining influence at last year’s shareholders meeting – a finding that put governance at Japan Inc under the spotlight.

Toshiba, whose products range from escalators to seweverage, remains one of Japan’s few manufacturers of nuclear power reactors and makes defence equipment, meaning any sale of the company would need government approval.

Shares of Toshiba opened up 3% on Thursday before giving up half of the gains in late morning trade. 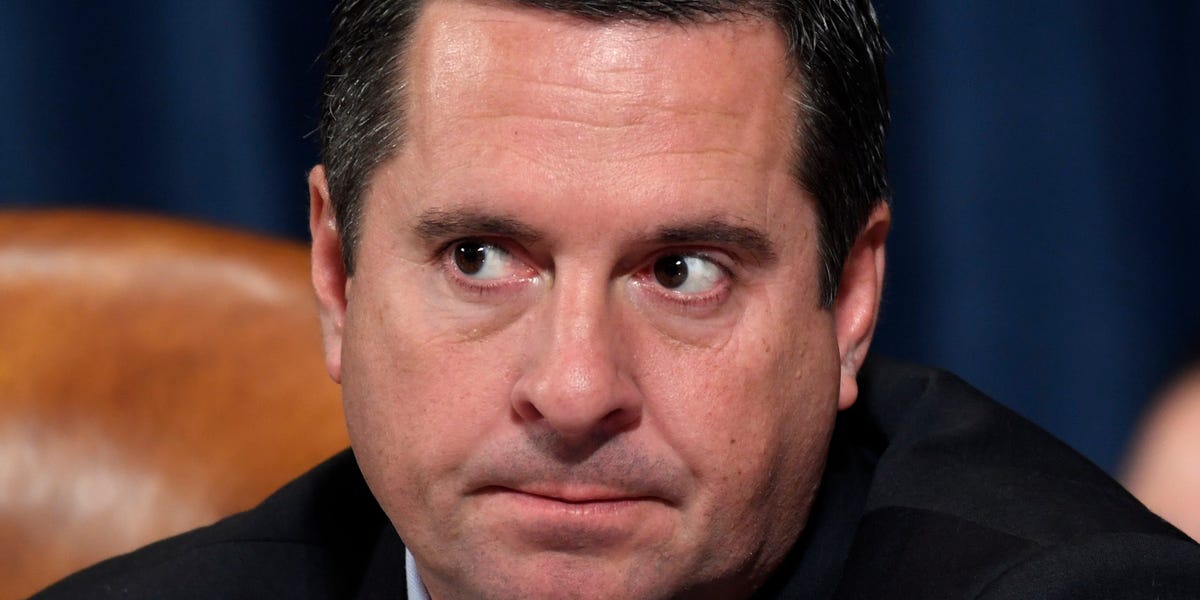