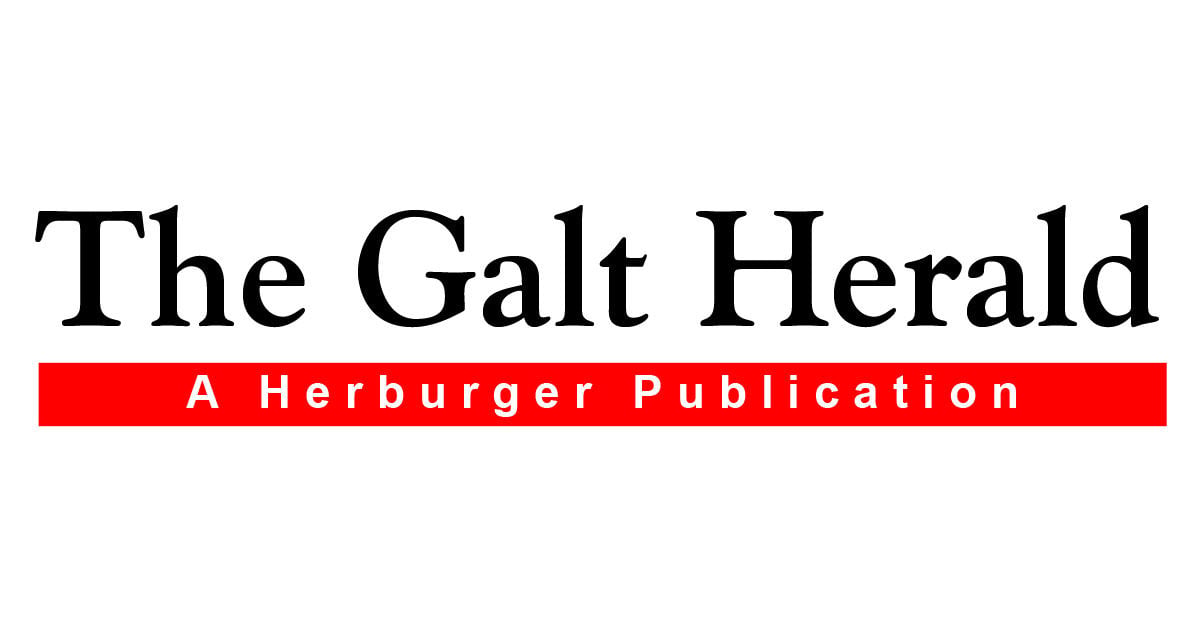 
Galt City Manager Lorenzo Hines will be wearing multiple hats for the time being, as Galt’s top finance official no longer works for the city. The Galt Herald was informed last week that Finance Director Claire Tyson has left her post. The city’s website recently has been changed, notifying of the vacancy.

“The finance director vacancy is very important and we will give priority to that recruitment,” Hines told The Galt Herald in an email Tuesday morning.

Hines said he would serve as the acting finance director until a replacement can be found, a position that Hines is quite familiar with.

Hines came to the city with a great deal of budget and finance experience, having worked in state, local and county government for nearly 30 years.

Hines previously served as chief, Management Services Division for California Secretary of State and chief financial officer for Seattle/King County-Public Health in Seattle, Wash. He has also served as finance director for the cities of Edmonds, Wash. and Lynnwood, Wash.

Joining the Galt team in October 2018, Tyson would have been celebrating her third anniversary with the city of Galt this fall.

Before coming to Galt, Tyson’s career included positions in both the public and private arenas, having served as both the assistant chief financial officer and budget officer for the city of Stockton, as well as the director of finance for San Joaquin Delta College. In the private sector, Tyson worked for a local CPA firm and Diamond of California.

Tyson’s unexpected exit comes at a time when the finance department was already down three of its 11 positions. In the most recent city newsletter, the city advertised it was looking for a budget/revenue manager, senior accounting assistant and an accounting assistant I/II.

The city is currently recruiting for the positions in various job boards, including sites such as Governmentjobs.com, Indeed.com, Careers.com, as well as its own website.

Hines said that the city has the discretion to fill the vacancies as it finds qualified applicants.

“We are looking for individuals that will help the city move in the positive direction that we have established,” Hines said in the email.

Mayor Shawn Farmer said that he supported Hines’ decisions and looks forward to a positive future for the city.

“I and the Council have been supportive of our city manager Mr. Hines and his authority to do what is necessary in getting ‘our house in order,’” Farmer said. “I and the Council are committed to continue making tough decisions and bold steps to address our city’s financial stability and fix problems that have been plaguing previous councils and administrations.”

Tyson’s hiring came on the heels of her predecessor’s unexpected departure. Emily Boyd had been with the city for just two years before she resigned.

Before Boyd, the city enjoyed continuity in the finance department. Inez Kiriu led the department for 28 years.

In addition to no finance director, the city is also recruiting for a new Information Technology Manager, a position open for several months. 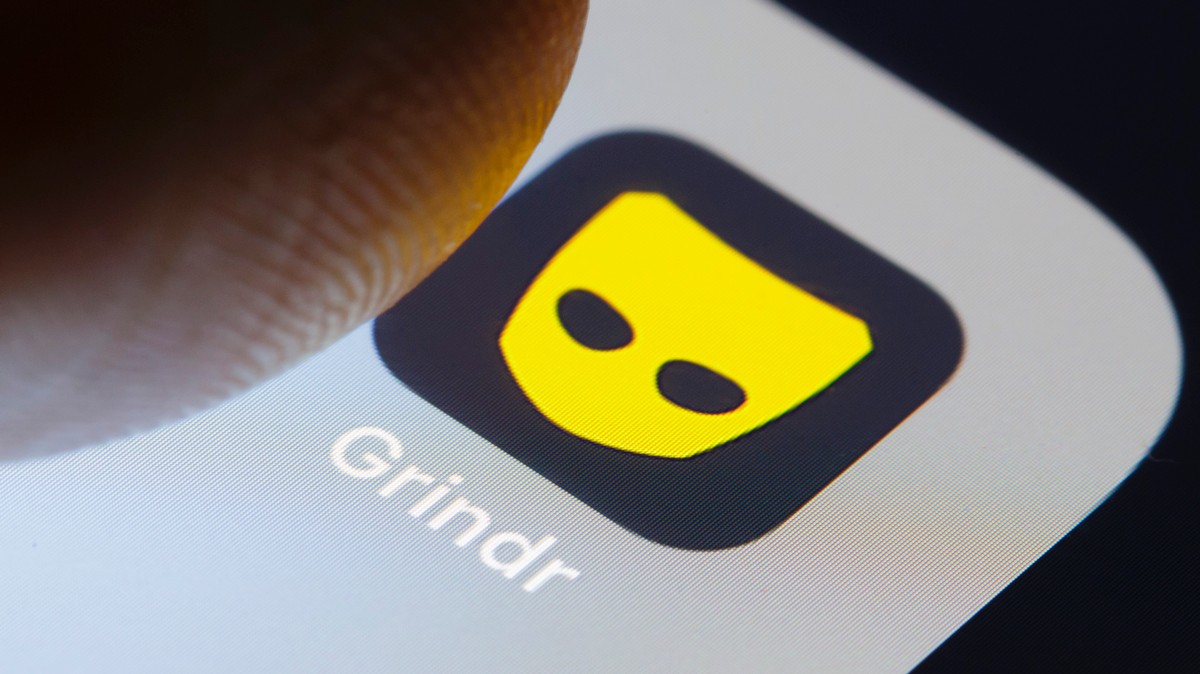