LONDON (AP) — Tourists and the travel industry vented frustration and anger on Saturday after Britain reversed a plan to ease travel restrictions on France just two days after they were due to start, citing concerns about a variant of the coronavirus.

The move comes despite the fact that France currently has lower rates of the virus than the U.K., where the highly contagious delta variant is driving a surge in infections. On Saturday, Health Secretary Sajid Javid, who is in charge of Britain’s coronavirus response, said he has tested positive for COVID-19 and is self-isolating while he awaits the results of a second test.

Javid said in a video message that he has had both shots of a vaccine and “so far my symptoms are very mild.”

Coronavirus cases have been rising for weeks in Britain, where more than 54,000 new infections were confirmed on Saturday, the highest daily total since January. Hospitalizations and deaths are also rising, but remain far lower than at previous infection peaks thanks to vaccinations.

Despite the soaring cases, remaining restrictions are set to be lifted in England on Monday, though the government is advising people to remain cautious. Face masks will still be required on London’s buses and subways and some other transit networks.

The U.K. government announced late Friday that people arriving from France must self-isolate for 10 days on entering Britain, even if they are fully vaccinated. The announcement came just days after the government said vaccinated U.K. residents will no longer face quarantine starting Monday when arriving from dozens of countries classed as “amber,” or medium, on Britain’s traffic-light system of coronavirus risk. The amber list includes the United States, Canada and much of Europe.

Epidemiologist John Edmunds, a member of the U.K. government’s scientific advisory group, said there is good evidence that beta “can evade the immune response generated by the AstraZeneca vaccine more efficiently.”

The AstraZeneca shot has been used for a majority of British vaccinations.

Before the pandemic, more than 17 million U.K. residents visited France every year. Gemma Antrobus from the Association of Independent Tour Operators said Friday’s announcement had taken the travel industry by surprise.

“Really the travel industry are in as much shock as the consumers are right now, and really we would just have to pick up the pieces and deal with it and help our clients through this pretty terrible situation,” she told the BBC.

Georgina Thomas, a British nurse visiting her parents in western France, said she was “frustrated with the inconsistent approach the government are taking. It doesn’t all appear logical.”

“If a quarantine is necessary then so be it, but I’m confident that my risk will be higher when I return to the U.K.,” she said.

France is also tightening its border rules. Starting Sunday, unvaccinated people arriving from Britain, Spain, Portugal, the Netherlands, Greece or Cyprus will have to show a negative results from a test less than 24 hours old to enter.

The U.K. government says easing social restrictions is possible because almost 90{8a924211cc822977802140fcd9ee67aa8e3c0868cac8d22acbf0be98ed6534bd} of British adults have received one dose of a vaccine, and more than two-thirds have had both doses. Health authorities say the vaccines used in Britain — made by AstraZeneca, Pfizer-BioNTech and Moderna — all offer strong protection against serious illness and death after two doses, though they don’t prevent all infections.

The vaccination drive has slowed in recent weeks as eligibility expanded in descending order to new age groups, a sign some younger people feel less urgency about getting inoculated. Pop-up vaccination clinics were organized for over the weekend at sites such as London’s Tate Modern art gallery, city parks and the clothing chain Primark to encourage young people to get shots.

Conservative lawmaker Jeremy Hunt, a former British health minister, said the number of hospitalizations was growing and the warning light for pressure on the health service “is flashing red.”

“I think coming into September we are almost certainly going to see infections reach a new daily peak going above the 68,000 daily level, which was the previous daily record in January,” he told the BBC. “If they are still going up as the schools are coming back, I think we are going to have to reconsider some very difficult decisions.” 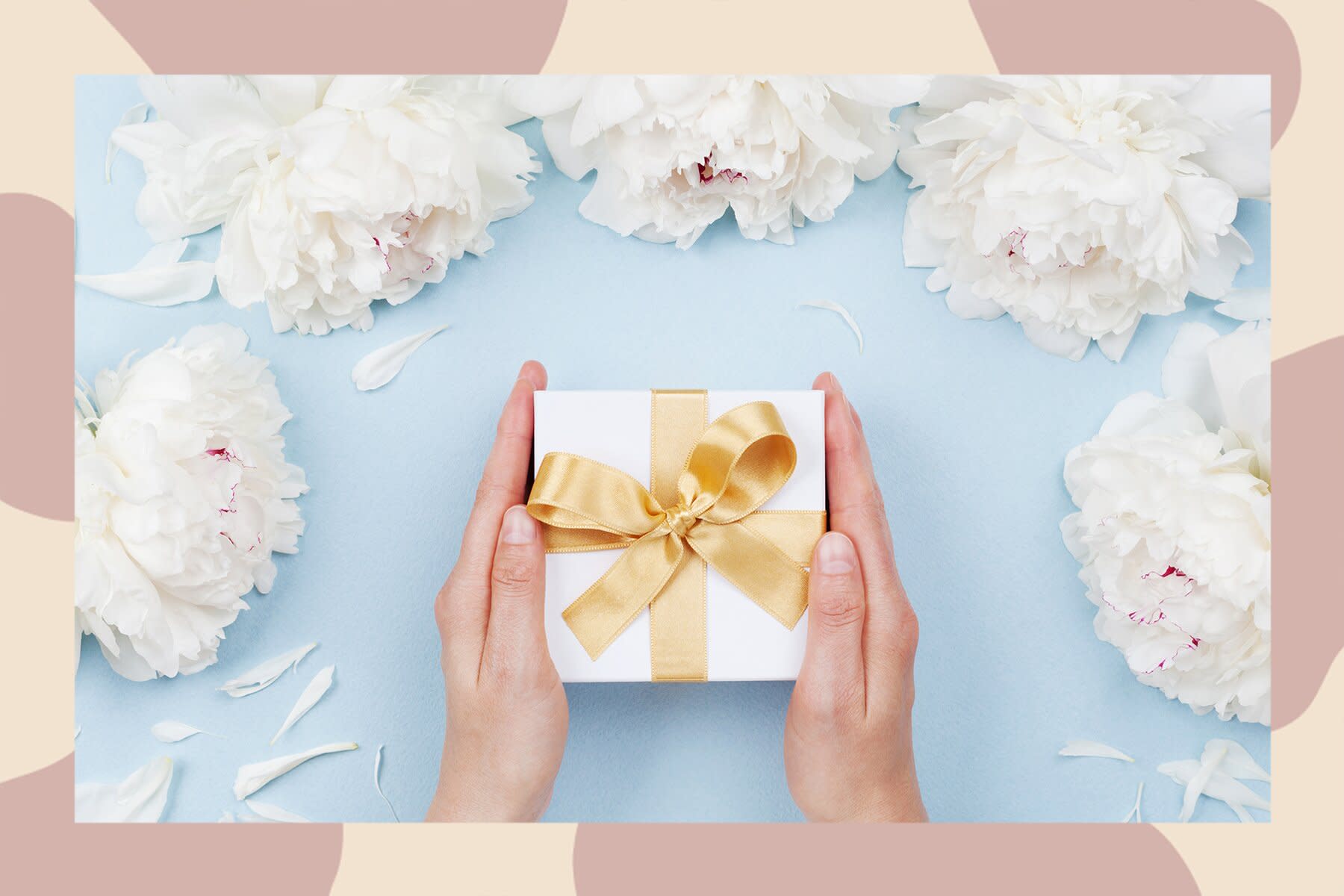 Previous post Here’s How Much You Should Spend on a Wedding Gift, According to Financial Experts