July 28 (Reuters) – Cleanup was ongoing on Wednesday after a chemical leak killed two workers and injured 30 others at a LyondellBasell Industries plant in La Porte, Texas, the company said, marking one of the worst U.S. petrochemical accidents since a 2019 Texas blast prompted the evacuation of thousands of people.

The incident occurred on Tuesday evening at the facility’s acetyls unit, releasing roughly 100,000 pounds (45,000 kg) of a mixture that included acetic acid. An “all clear” was issued by the company early on Wednesday morning, and air monitoring did not indicate a concern for the local community, Lyondell said.

The company said 27 of the 30 people taken to local hospitals have been released. The two people who died in the incident were contractors, it said.

The incident is among the worst chemical disasters in the United States since a series of explosions in November 2019 at a TPC Group plant in Port Neches, Texas. Although there were no fatalities and only three injuries in that incident, some 60,000 people within a four-mile (6.4-km) radius were told to evacuate the day before the U.S. Thanksgiving holiday.

The U.S. Chemical Safety and Hazard Investigation Board on Wednesday said it was deploying a team to the site. The group is expected to arrive in the afternoon to begin an assessment, a spokesperson said.

An investigation into the leak’s cause was underway, and local and federal agencies, including the U.S. Occupational Safety and Health Administration; Texas Commission on Environmental Quality; Environmental Protection Agency; and Harris County Judge Office of Emergency Management had already visited the site, Lyondell said. (Reporting by Liz Hampton in Denver and Erwin Seba in Houston; Editing by Jonathan Oatis, Will Dunham, Marguerita Choy and Diane Craft) 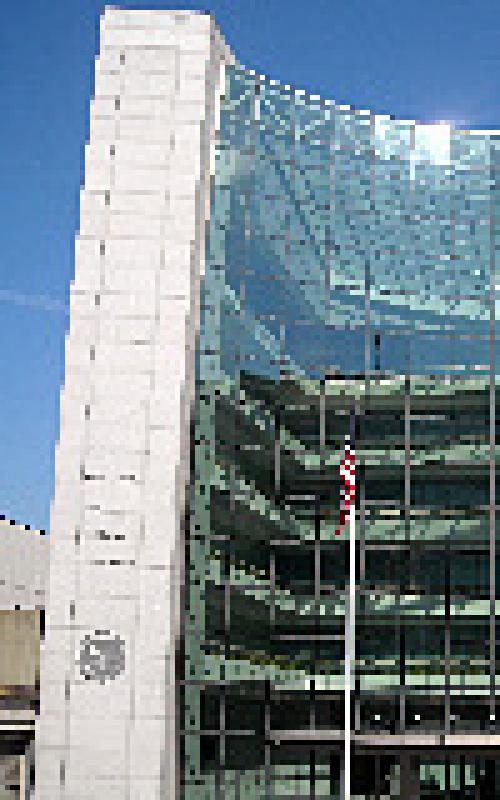