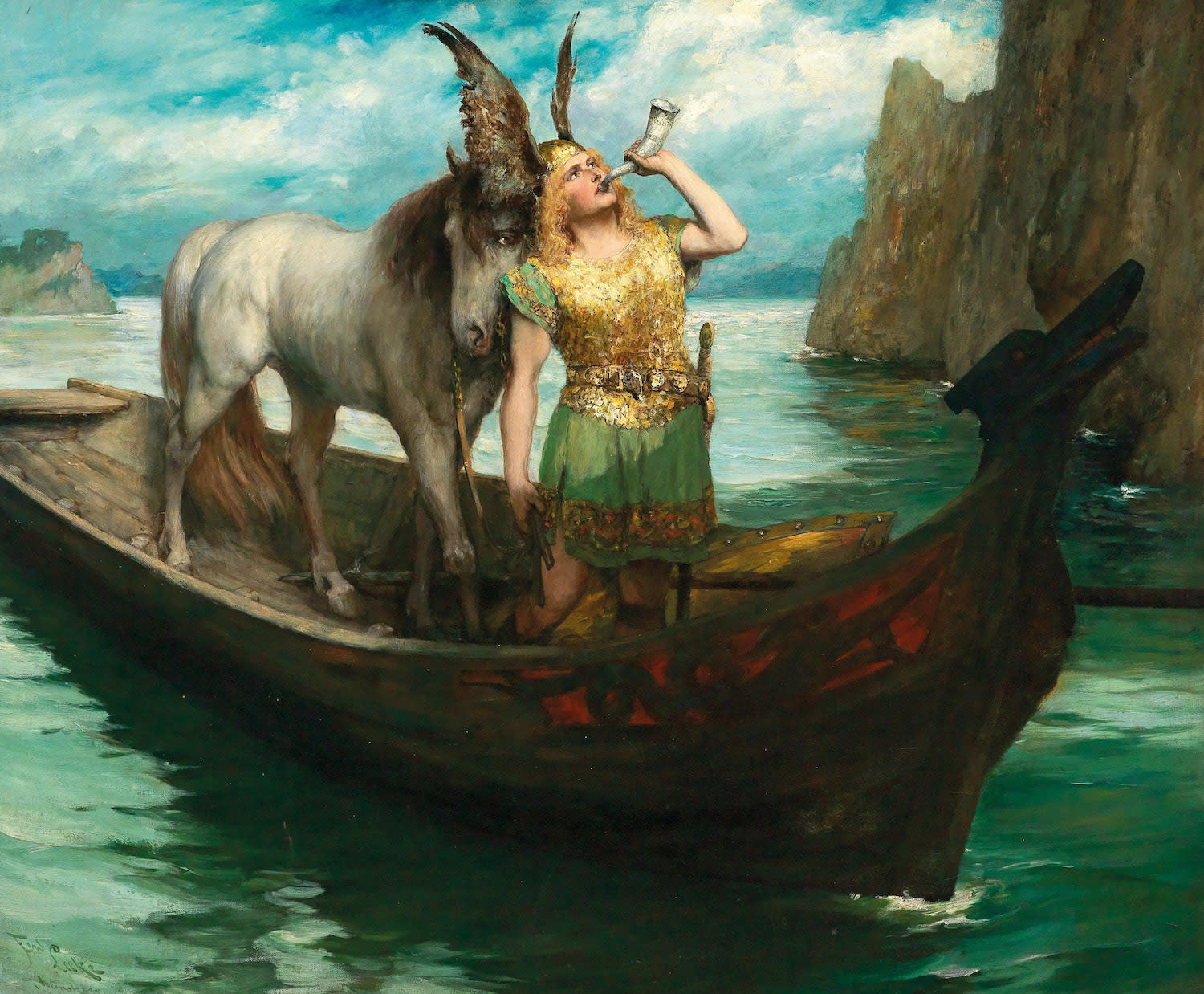 
Valkyrie Digital Assets is offering its third closed-end crypto fund that includes staking on top of exposure to the underlying asset.

The digital asset manager launched a trust denominated in Dash, a cryptocurrency that is designed for payments. Earlier this year, it launched an Algorand Trust and a Polkadot Trust.

“This was actually supposed to be our second trust that we launched after bitcoin,” said Steven McClurg, Valkyrie’s chief investment officer. “The hardest piece was the staking part. There’s a lot of tax law considerations that we have to go through when we launch any sort of staking within a trust.”

Valkyrie did not reveal the yield on the trust but added that it would trade on over-the-counter markets where it would be available to retail investors.

“I’m personally very excited to see a product that I can more easily point institutions and individuals [to] looking to hold Dash in a retirement account,” said Dash Core Group CEO Ryan Taylor.

The fund will also allow institutions to gain exposure to staking Dash without having to run a masternode which would require them to hold 1,000 Dash, which would cost about $163,000 at current prices. That compares to the $25,000 minimum investment for the Valkyrie trust.

Taylor also told CoinDesk that he hopes to one day see a Dash exchange-traded fund (ETF), or for Valkyrie’s trust to be converted into an ETF. McClurg added that Valkyrie would begin looking into ETF conversion for its non-bitcoin trusts after a bitcoin ETF has been approved in the U.S. and the other digital assets have reached a market capitalization that satisfies the U.S. Securities and Exchange Commission’s aim for liquidity for those assets.

BitGo is the custodian for the Dash fund, Cohen & Company handles audit and tax, Theorem Fund Services acts as the fund administrator and Chapman and Cutler LLP is the legal counsel. Valkyrie is charging a 2{8a924211cc822977802140fcd9ee67aa8e3c0868cac8d22acbf0be98ed6534bd} fee on the fund.

CORRECTION (August 4, 14:30 UTC): BitGo is the custodian for the Dash fund, not Coinbase. 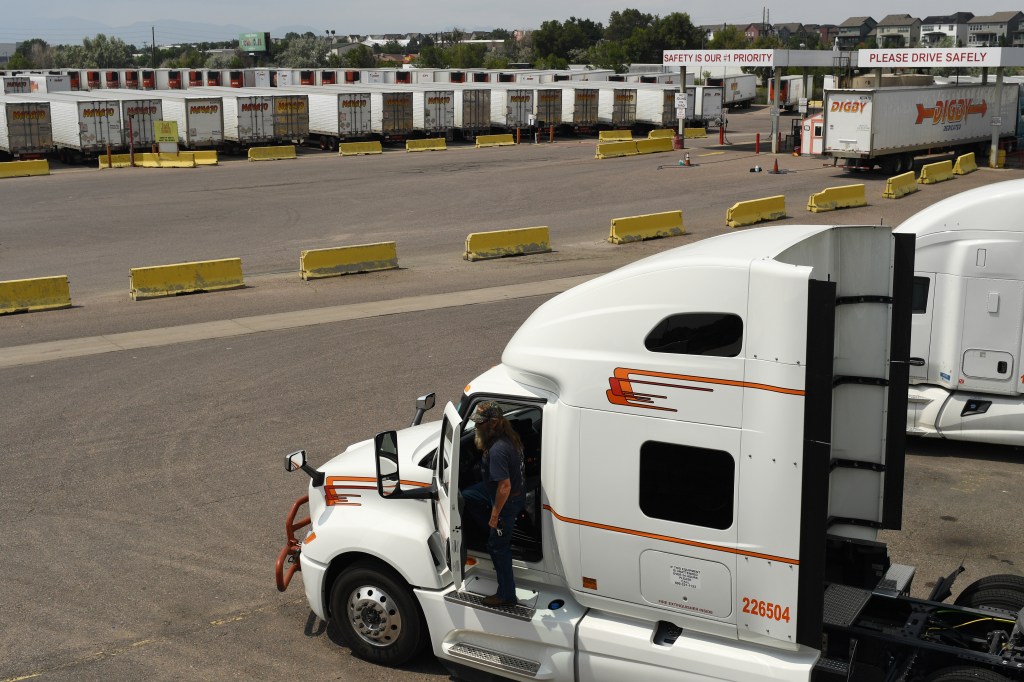