BIGGSVILLE, Ill. — The West Central School Board has voted to defy Illinois Gov. J.B. Pritzker’s school mask mandate, which could cost the district state and federal money, its ability to participate in IESA and IHSA athletics and even the ability to issue high school diplomas.

On Tuesday, West Central’s board voted 5-2 for a plan to make mask-wearing indoors at schools optional for students, staff and visitors.

West Central families were notified on Aug. 6 that the vote on ending mask-mandates was coming.

The vote came days after Pritzker’s Aug. 4 issuance of Executive Order Number 18 (COVID-19 Executive Order Number 85), which is meant to mitigate the spread of the delta variant strain of COVID-19. The order mandates “the indoor use of face coverings by students, staff, and visitors who are over age 2 and able to medically tolerate a face covering, regardless of vaccination status” at all public and nonpublic schools serving Pre-K-12th grade students in Illinois, in accordance with guidance from the Illinois State Board of Education, Illinois Department of Public Health and CDC.

Prior to the board’s vote, the district sent a letter to families informing them of Pritzker’s new mask mandate and statements he made about enforcing the new executive order at an Aug.4 press conference, including “the potential liability exposure for disregarding the mandate and the authority of ISBE to change recognition status thus impacting school district funding,” the letter noted.

The letter also included a significant list of possible consequences for the district if it loses its recognition status with the state board of education, including:

And the ISBE has the ability and authority to reduce a district’s and schools’ recognition status based upon compliance with the requirements imposed by law. According to to 23 Ill Admin. Code 1.20 (b) (2) (A), a school or district can be placed on probation if it “exhibits deficiencies that present a health hazard or a danger to students or staff…”

Despite these potential losses, the board approved the “2021-2022 Safe Return to In-Person Instruction and Continuity of Services” plan, which includes:

“This plan contains layered mitigations and recommends masks for all students, staff, and visitors while inside the school buildings and requires masks while driving or riding on a school bus and during all IHSA and IESA activities and athletics.

“The plan also communicates that the health and wellbeing of our students and staff will be monitored continually and adjustments to the plan will be made if needed. The full plan can be found on our district website.”

This push to end mask mandates within the district is not new.

On June 24, Markey signed a letter with other superintendents in the state that was addressed to Dr. Carmen Ayala, state superintendent of schools in Illinois, “asking that districts be given local control on COVID-related decisions, including mask wearing,” according to a post made on the district’s Facebook page.

The post also expressed frustration at the lack of clarity from the state and stated that the June 24 letter communicated to state officials “the urgency of providing clear, consistent, and sensible guidance to Illinois school districts so that we can plan for the upcoming school year and communicate those plans to our families as soon as possible. This letter also asks for expectations that are appropriate for schools and are also consistent with other settings in Illinois,” which also encouraged to write letters to the governor and other legislators and state officials to make their concerns known.

On July 1, the district’s Facebook page also made a post sharing the template of a letter that could be used to submit to legislators “asking them to give school districts local control when making these decisions.”

But West Central’s efforts to end mask mandates has received some local opposition.

Prior to Tuesday’s meeting, Angela Myers, public health administrator for the Henderson County Public Health Department, sent a letter of recommendation to Markey before the meeting addressing the guidelines from the CDC and recommending masks.

Myers also attended the meeting, again recommending mask wearing to the board before the vote.

“There are people out there doesn’t think COVID exists,” Myers told The Hawk Eye. “They don’t have a lot of credibility towards the CDC and IDPH. When COVID began a year-and-a-half ago, every day things changed. But this was because we were in uncharted water. Everybody was. … And they were just learning day-by-day how to deal with this (COVID pandemic).

“But there’s people out there, and especially the parents of kids in school, just don’t think it’s there (COVID).”

Myers also pointed out that the school is the largest gathering place in Henderson County, which has a population of about 6,700.

“We don’t have any large industries that bring a mass of people together,” she explained. “Our largest employer is the school system. And we haven’t had that many deaths. Our deaths were generally related to the nursing home and a few outside. But they were all older people with other co-morbidities. And we haven’t had any younger people (dying), thank goodness. But I just don’t think it has hit home to people, even after a year-and-a-half.

“I don’t know what it’s going to take for people to really, really understand,” she said. “And now we have the new delta variant and there’s gonna be other variants that’s coming after that. And they build on each other and they could be worse than what we’re dealing with now.”

Henderson County’s transmission rate has been relatively low over the past several months, but Myers already is beginning to signs of that changing.

“Right now, as of yesterday and today, we’ve had five cases in this county. So it is coming,” she said. “And it’s gonna come back with a vengeance.”

The county vaccinated 13 children in May before classes ended and 10 children since, for a total of 23 children. She says there are still 366 eligible children ages 12-18 in Henderson County who could be vaccinated.

Myers is still optimistic that vaccination numbers among children and adults will improve over time and that mask-wearing can help stop the COVID-19 pandemic from taking a turn for the worse.

“The kids adapt well,” she said. “They do what they’re told and put their masks on.” 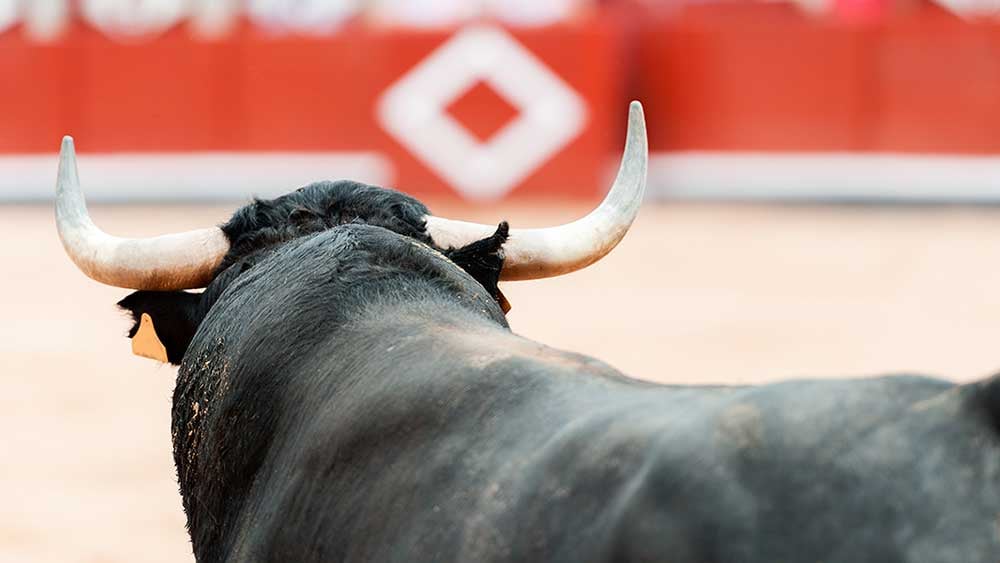 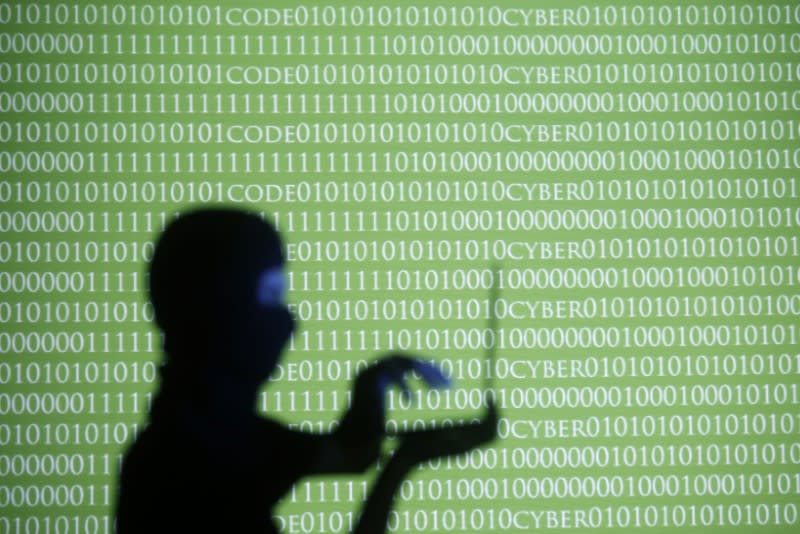