The World Bank on Wednesday announced that it would be suspending aid to Afghanistan following the Taliban’s takeover of the country earlier this month.

“We are deeply concerned about the situation in Afghanistan and the impact on the country’s development prospects, especially for women,” a World Bank spokesperson said in a statement.

“We have paused disbursements in our operations in Afghanistan and we are closely monitoring and assessing the situation in line with our internal policies and procedures. As we do so, we will continue to consult closely with the international community and development partners,” they added. “Together with our partners we are exploring ways we can remain engaged to preserve hard-won development gains and continue to support the people of Afghanistan.”

Numerous entities around the world have moved to cut off funds to Afghanistan since the Taliban became the de facto ruling power in the country, with the international community still unclear on recognizing what the Taliban has declared to be Islamic Emirate of Afghanistan.

Last week, the IMF announced it was cutting off Afghanistan’s access to resources due to a “lack of clarity” on recognizing the country’s government.

It was also reported earlier this month that the Biden administration had moved to freeze billions of dollars of Afghan reserves being held in U.S. bank accounts.

In a statement to The Hill, Barr said the Biden administration’s actions were a good idea, but said more needed to be done.

“The Administration’s decision to withhold $450 million in [Special Drawing Rights] is a start, but it does not fix the underlying concern that Taliban militants may still gain access to IMF resources,” Barr said. “My bill would use American muscle to cut off Afghanistan from the IMF, unless there is a national interest to reverse that decision and we can be sure that the government in Afghanistan is protecting women’s rights and not supporting terrorists.” 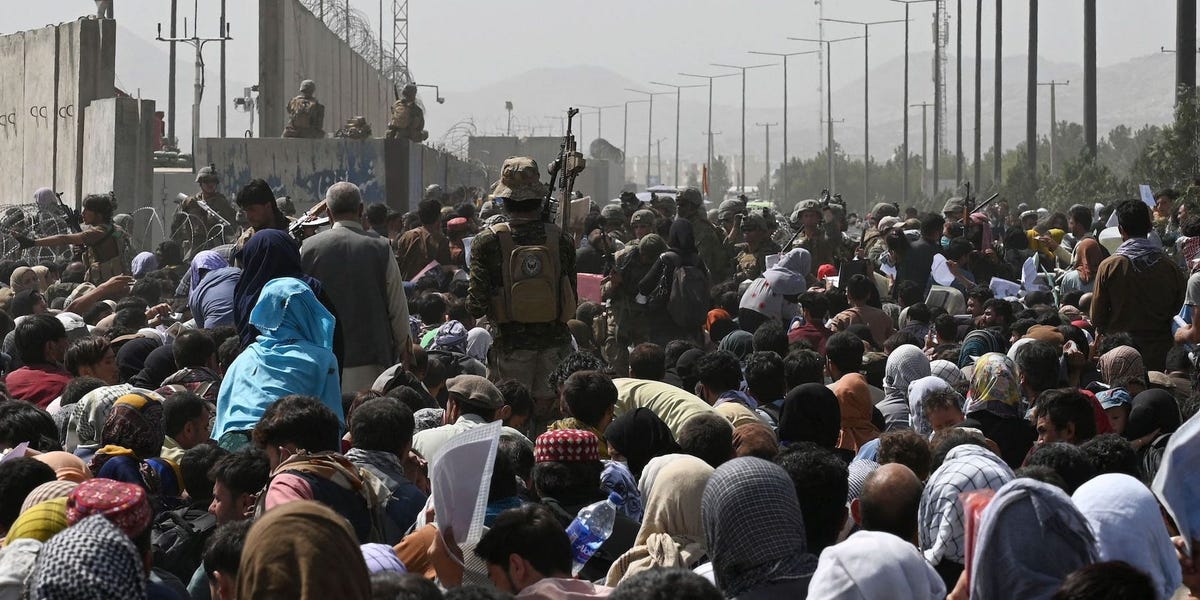 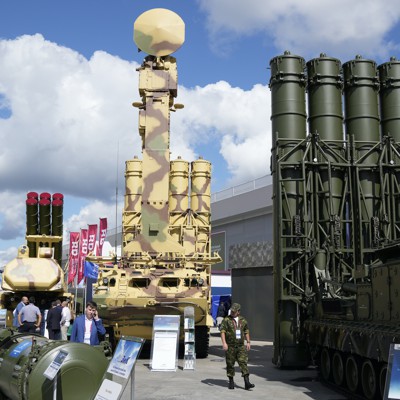