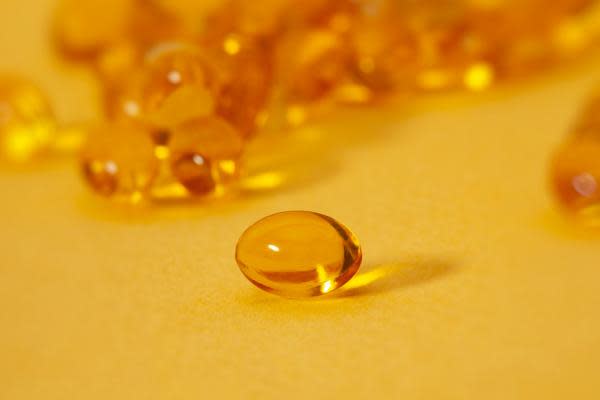 
Photo by Michele Blackwell on Unsplash

Omega-3 fatty acids have been the focus of research and clinical studies for years now because of the many health benefits the human body derives from them. According to research, having a diet rich in omega-3 fatty acids can help reduce inflammation, reduce the chances of heart attack, help combat obesity and contribute to infant health.

There are 3 main types of omega-3 fatty acids that are very important in the human diet — eicosapentaenoic acid (EPA), docosahexaenoic acid (DHA) and alpha-linolenic acid (ALA). DHA and EPA are found in fish and other seafood, like mackerel, salmon, cod liver oil, herring, oysters, sardines, anchovies and caviar. ALA is found mainly in plant oils such as flaxseed and camelina.

Whereas fish and seafood are essential sources for omega-3 fatty oils, there’s a looming danger to those sources. The global fish stocks are dwindling at an alarming rate because of overfishing. It has become so concerning that countries have been called to action to help save the fish stock that are a crucial protein source for feeding the world.

Experts have blamed government subsidies and lax rules, in countries like China, as a contributing factor to this dire situation and new research has shown that governments have increased financial support for fishing practices that destroy marine life.

These worrying developments mean that fish and seafood are not sustainable sources for omega-3 oils. This looming danger is what Yield10 Bioscience Inc. (NASDAQ: YTEN) and U.K.-based Rothamsted Research are working to avert.

Yield10 Bioscience announced in November 2020 that it had signed a collaboration agreement with Rothamsted Research to support Rothamsted’s flagship program to develop and commercialize omega-3 oils in camelina sativa.

Rothamsted is a world-leading nonprofit research center based in Harpenden, U.K., which focuses on strategic agricultural science to benefit farmers and society worldwide.

Camelina sativa, a member of the Brassicaceae family, has received significant attention as a reemerging oilseed crop. Camelina has several beneficial qualities that make it unique among oilseed crops.

Yield10 and Rothamsted are working together to develop a sustainable way for producing omega-3 nutritional oils in camelina.

Oliver P. Peoples, Ph.D., president and chief executive officer at Yield10 Bioscience, speaking in an exclusive interview with Benzinga, expressed worry over the overfishing that involves massive Chinese, Danish and Russian fleets. “These fleets are literally vacuuming up the ocean, and what you are seeing from an ESG [environmental, social and governance] perspective is obviously fishermen along, for example, the coast of Africa, Peru, etc. They actually have to go farther and farther out from the shore in order to catch fish which is a critical local food source.”

With a growing global population, there’s more demand for EPA and DHA in diets. “Because there is a reduction in supply, you’ve got a lot of supply and demand disconnect, so there is an absolute need for sustainable, cost-effective sources of EPA and DHA oils,” Dr. Peoples said.

“We recognized fairly early that the work done at Rothamsted had not only been successful scientifically but was demonstrated from a nutritional point of view to essentially be a substitute for fish oil, both in aquafeed diets for salmon farming and bream but also for use directly in the human diet.”

Currently, the aquaculture industry is transitioning into recirculating agriculture, which is driving up demand for the essential EPA and DHA ingredients. But with the work done by Rothamsted and Yield10’s innovations and technologies in Camelina, there is a pathway for a more sustainable source for EPA and DHA.

Some companies in the industry are using fermentation technologies while others are using oil seeds like canola, but none of the companies’ products are like Rothamsted’s technology that produces both EPA and DHA very similarly, and at levels in fish oil obtained from the northern hemisphere.

Dr. Peoples noted that, unlike fish, omega-3 from Camelina that contains EPA and DHA doesn’t smell or taste like fish, which is encouraging because one of the biggest challenges in nutraceuticals focuses on the off-tastes for consuming fish and fish breath.

Yield10 views Rothamsted omega-3 technology as a high-value genetic trait for Camelina. Creating its optimal value, Dr. Peoples stated, “We want to eventually move that omega-3 trait to what we call “elite germplasm.” This is Camelina that’s been developed to be resistant to herbicides, to be tolerant to disease, to have higher oil content and seed yield — high-performance Camelina — and sometime after 2025, we plan to commercialize the omega-3 producing varieties in Canada to supply the growing market for aquafeed and human nutrition in North America.”

An Opportunity for Investors

For investors, Yield10 is almost the ideal ESG investment, focusing on sustainability and economic viability. Dr. Peoples was optimistic that whatever the company does with the Camelina oilseed, whether for omega-3 sustainable agriculture or longer-term development, to use it in North America as a source of sustainable plant-based bioplastic. “But more importantly from an investor point of view, a compelling ESG footprint means tremendous growth, revenue, and a very low-cost position.”

— Completed planting of spring 2021 field trial program in the U.S., Canada and Argentina

In 2019, Yield10 announced that it had discovered a way to enable the production of plant-based bioplastic in camelina seed.

The company also currently grows camelina, genetically programmed to produce natural bioplastic in the seeds. When the bioplastic is taken out, it can be formed into pellets and be melted to produce films, bottle tops, and other kinds of plastic articles.

“The beauty of it is, it’s made entirely from renewable resources — CO2 (carbon dioxide) is the feedstock — and the second key aspect, it’s fully biodegradable in the environment. That’s not really surprising because these PHAs or bioplastics are natural. They’re a natural component of living ecosystems, whether it’s in deep ocean sea vents, bacteria in soybean root nodules, or in bacteria in soil or water treatment facilities,” Dr. Peoples said.

Although plant-based bioplastic can be produced into regular plastic products which look, feel and function similar to petroleum plastics, organisms in nature have the ability to break these PHA bioplastics down completely in the environment through a natural process of biodegradation. This presents a zero-waste solution to a large portion of the plastic used for packaging and container solutions.

With the ability to produce large volumes of plant-based bioplastic through crops that can also take CO2 out of the air, this industry is a $200 billion opportunity waiting to be tapped into.

© 2021 Benzinga.com. Benzinga does not provide investment advice. All rights reserved. 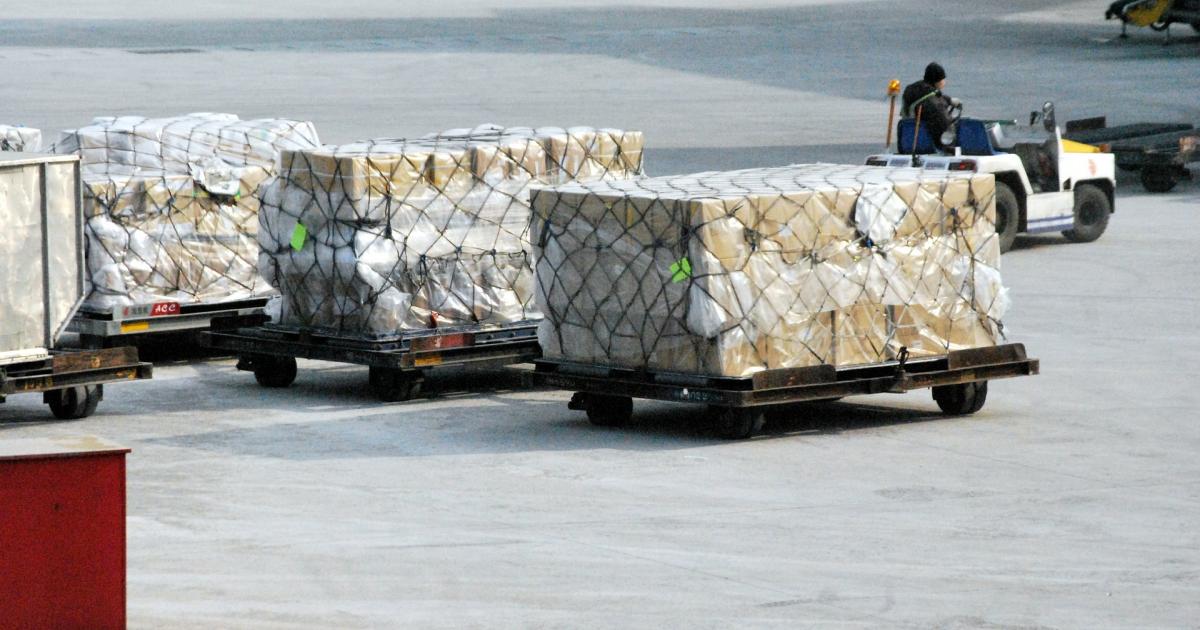