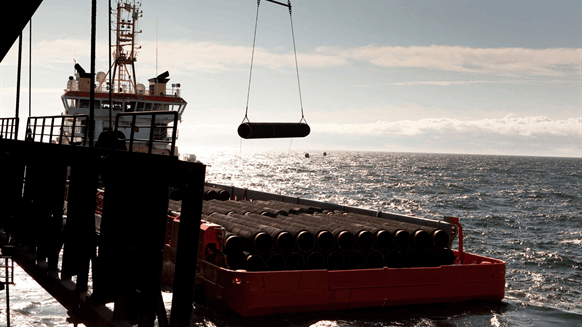 Saipem SpA appointed new executives and overhauled its management organization in a bid to restructure its business and finances after a surprise profit warning.

Eni’s Alessandro Puliti will become Saipem’s general manager, while CDP’s Paolo Calcagnini will head a new unit responsible to strengthen financial planning and control, according to a statement. The appointments will allow shareholders to have stronger control of the company as it draws a strategic review to present to investors with its preliminary full-year results.

The Italian engineering firm sent stock and bond prices into a tailspin on Monday as it said it will report a year-end loss equal to a third of its share capital after a review of its order book.

Saipem has little time to fix its balance sheet. The company has 500 million euros ($573 million) of bonds coming due on April 5, which tumbled to 87 cents on the euro on Friday, according to data compiled by Bloomberg.

The engineering firm is now working with Rothschild & Co. to corral support from its investors for a capital increase of as much as 1.5 billion euros. But even if it’s likely it will win the backing of its largest shareholders, significant uncertainties remain, according to Moody’s Investors Service, which cut the bond rating by one step to four levels below investment grade this week.

“The timeline is tight and Saipem needs to explain to us, to its shareholders, to its bondholders and banking partners why this happened,” said Martin Fujerik, senior credit officer at Moody’s in Frankfurt. “The disconnect relative to our expectation is huge.”

Saipem’s shares lost 36% this week, while bonds dropped into distressed territory. Representatives for Saipem and Rothschild declined to comment on financing plans.

Saipem’s original proposal to pay the April bonds back with a bank credit line failed as the decline of share capital of more than one third allows lenders to demand immediate repayment of the credit facility.

The company started talks to obtain a waiver from lenders, including Italy’s major banks Intesa SanPaolo SpA and UniCredit SpA, but even with their backing it may not be allowed to use the funds to refinance the bonds.

“This business depends on reputation, so it needs a quick solution to restore that,” said Severin Testroet, a high yield portfolio manager at Helaba Invest KAGmbH who holds a small position in Saipem’s debt.

Refinance – Saipem may draw a broader plan to inject equity in the business and then refinance the bonds at market terms. With two months before maturity, it may not have enough time to raise new capital and launch a bond unless it reaches a standstill agreement with bondholders

Extend the maturity – the company could seek support from bondholders to extend the maturity of the notes, potentially with the help of courts. However, timing is tight, and an extension request may face opposition 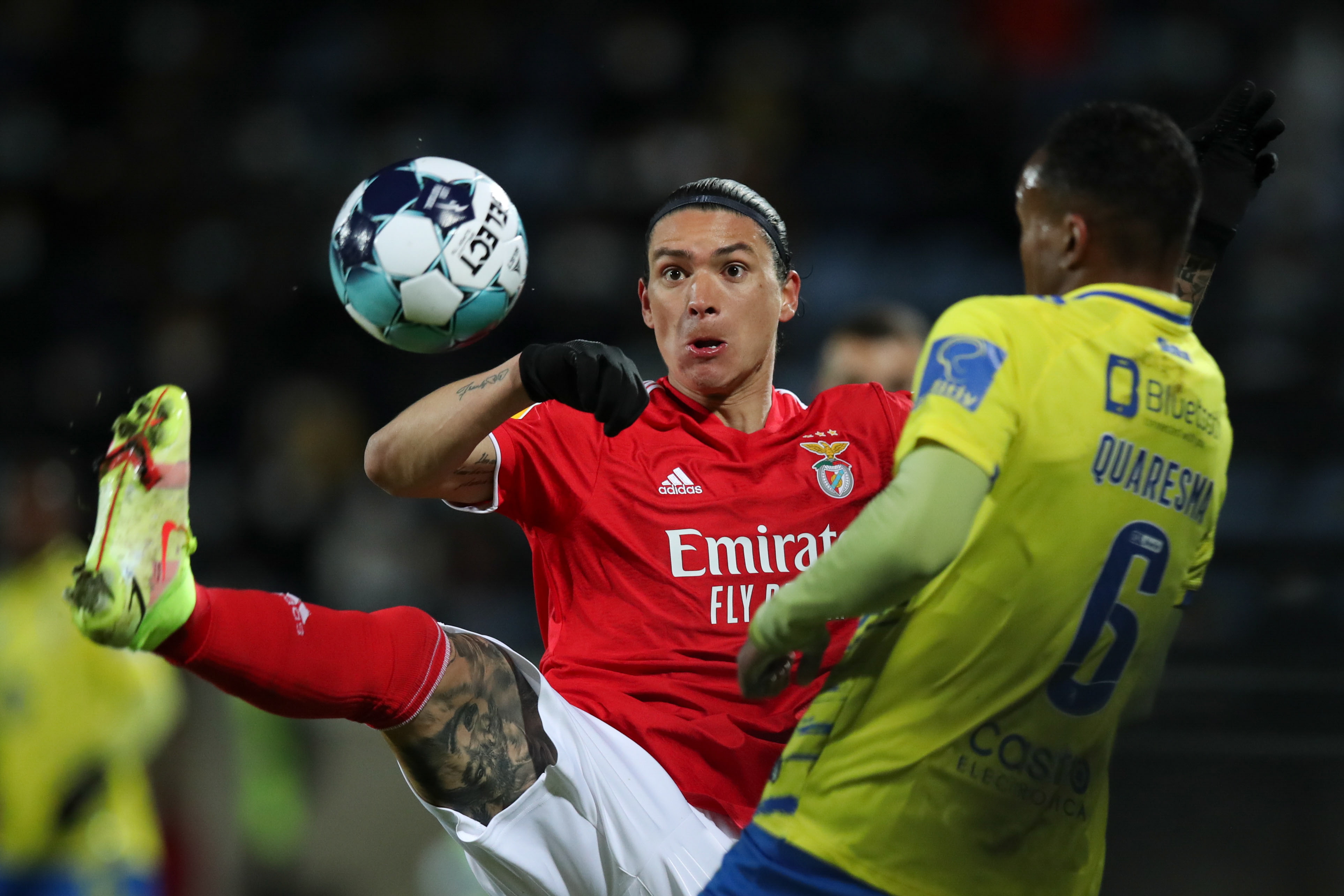